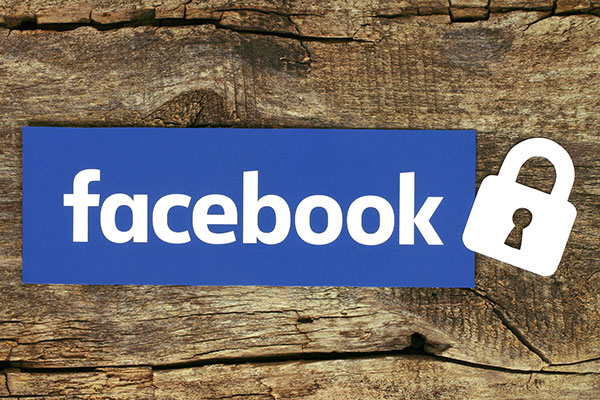 Facebook is back in news, for all the wrong reasons. The year 2018 doesn’t seem to be going well for social media giant. Earlier this year, it was in news for a major data breach. This time, it’s a security breach that is said to be the biggest one in the history of Facebook.

On Tuesday, September 24, Facebook engineers discovered a breach that gave hackers the ability to access and take over users’ accounts. Though the glitch was resolved on Thursday, September 27, it impacted 50 million users in this span of time.

Facebook’s compliance and its obligation under the General Data Protection Regulation (GDPR) will be reviewed, in the wake of this security breach, that impacted Ireland. The Irish Data Protection Commission has launched an investigation, that could lead to a $1.6 billion fine to Facebook.

This recent security breach is considered to be the biggest one in Facebook history and a very dangerous one as the hackers are said to have stolen the ‘access tokens’ – a digital token that helps a user to log into Facebook on multiple devices without having to feed in the password each time.

Facebook’s problems don’t end here, it is rumored that the hackers are selling accounts for as low as $3. The cost of an account varies between $3 to $12.

With the ongoing investigations, it is difficult to comment on what the outcome could be. However, if Facebook is responsible, it would have to pay a hefty fine. Under the rules of GDPR, the concerned company has to pay equal to 4% of its annual global turnover. For Facebook, that would mean approximately $1.6 billion, based on its 2017 revenue.