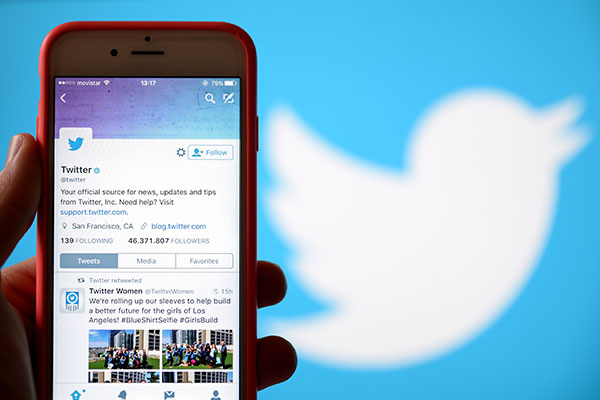 Twitter never sleeps! Every event, every news, and every trend is on Twitter. This platform is constantly buzzing with all things interesting and making an impression one tweet at a time. Each Tweet has a life span and it becomes crucial to tap its performance. Twitter impressions are a great way to analyze how a Tweet performs. But first, let’s understand what they are.
Twitter Impressions are described as the delivery of a post or Tweet to an account. Not all Tweets are read or noticed by all account owners, however, increasing the reach or impressions can help your Tweets get noticed. Let’s first understand how Twitter Impressions work and why is it so important?
(Add more info on Reach Vs Impressions)

Importance of Twitter Impressions
Twitter impressions give you a total tally of the number of times a Tweet has been seen. It not only includes the times the Tweet appears in your followers’ timeline but also the times it appears in a search or taps the times someone likes or Retweets it. The dashboard looks something like this.

In the above scenario the Engagement Rate = Total Engagements = 0.01
Total Impressions

Now that you understand the importance of Twitter Impressions, get in touch with us and let us help you enhance your Twitter performance. All you need to do is have a conversation with us on +1 650-296-2506.

The Perks Of Having A Google My Business Account
Twitter's Journey From 140 to 280 Characters
Donald Trump is not the only one whose Twitter account got suspended; there are many more!
6 Reasons Why You Must Consider User-Generated Content To Increase Your Follower Engagement