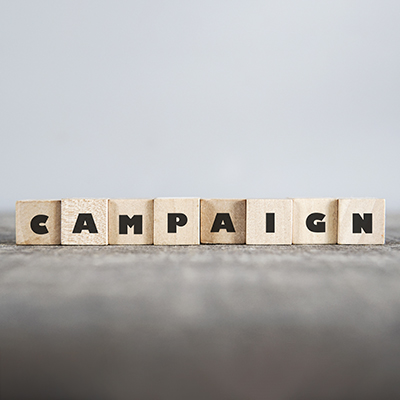 Super Bowl is huge in the United States; any ad screened before, during or after the game is sure to garner a lot of attention. This secret was cracked by Mr. Clean, an American cleaning company, owned by Proctor and Noble.

Mr. Clean had unique and quirky ads screened during this period that had light-hearted romance as their theme. They created a buzz on social media around the launch of the ad. Thus, ultimately reaping 11,700 mentions across Facebook, Twitter, and Instagram in just one minute! Mr. Clean played it smart by adding a romantic touch and targeting the upcoming Valentine’s Day too!

Conclusion: Teasers are a good way to build curiosity and to increase engagement and reach.

#OpenYourWorld by Heineken, achieved what Kendal Jenner’s Pepsi Ad couldn’t. Here, they called in people with actual differences like feminist and anti-feminist and made them do team-building activities before unveiling their difference in opinions. They then had to option to share a Heineken and discuss their difference – which each pair chose to do!

Their main platform was Facebook through which they reinstated a belief in humanity and understanding. This video received 3 million views in just eight days since its launch, with over 50,000 shares in its first month and trending hashtag #OpenYourWorld.

Conclusion: Social issues can be highlighted via great concept ads.

NusretGökçe, an ordinary man garnered extraordinary attention via his well strategized Instagram plan called ‘Salt Bae’. This prompted him to share the original video with the important keywords and hashtags on other social media platforms. Instagram helped him get quick traction and almost instantly made him famous. It made him so famous that he’s now in the process of opening his first restaurant in London due to popular demand.

Conclusion: Budget is not important if you focus on creativity.

Airbnb published a video on Instagram to show their support for acceptance of people belonging to different places, regions and backgrounds. Without directly saying anything, this campaign was aimed at voicing their opinion at the political policy doing rounds during that time. The ad was played during Super Bowl, just days after President Trump’s Travel Ban. Thus, cementing themselves as an open-minded brand.

It could be a huge risk, doing what they tried to do but lucky for them, the campaign was a success. It brought a sense of connectivity and thus began a positive consumer reactivity to the brand. This ad garnered almost 5 million views within its first month on YouTube and 100,000 views on Instagram.

Acceptance starts with all of us. #WeAccept

Conclusion: Timing is as important as the concept and strategy.

If you have any other campaigns that you love, do share them with us in the comments section. Meanwhile, stay tuned for all Social Media updates!

5 SEO Mistakes That You May Be Making in 2018
Evolution of Hashtags
IGTV – The next generation of video
Facebook Goes Musical!