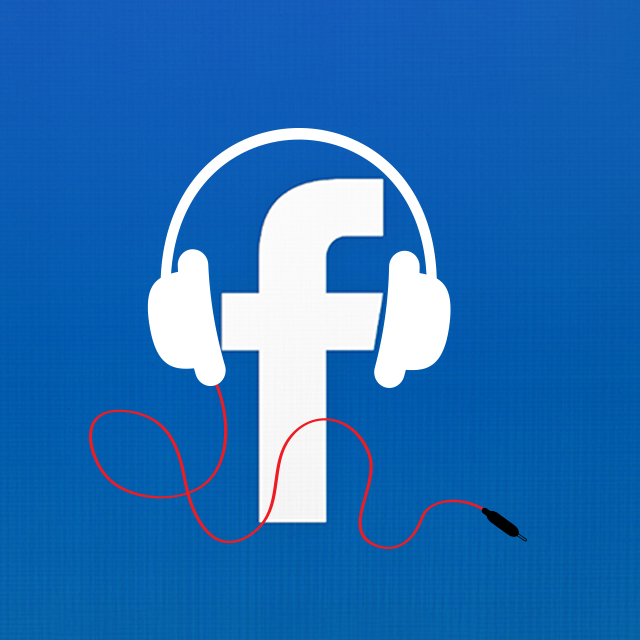 Music is at the core of human interaction and expression; it is surprising that Facebook, whose mission statement is to connect the world had kept an arm’s length from the music industry for so long. Not anymore! Facebook just announced that its users can now upload and share user-generated content which features licensed music, legally! That’s some good news for all the bathroom singers out there! 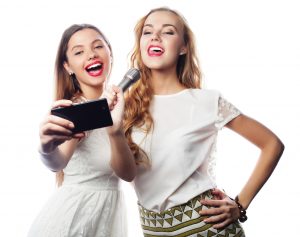 Thanks to multi-territory music licensing deals with the likes of Universal Music Group, Kobalt, Sony/ATV, Warner music group and major record labels, over the past year.

According to the new rules, Facebook will no longer take down videos which have licensed music in them. The user will be quickly notified if that song is allowed to play out or if the video will play on mute unless they submit a dispute with the help of Facebook’s Rights’ Manager tool, to the copyright holder who will then give a green light for the video to be shared.

“From weddings and holidays to everyday celebrations, the special moments in life are often ones we associate with music. Together with the music industry, we are working to enable people around the world to include music in their videos on Facebook, opening up more options for creativity and sharing memories with friends and family.

The tech giant announced the launch of a feature called ‘Lip Sync Live’ which, by the looks of it, is a replica of the karaoke app Musical.ly now known as Tik Tok.

Facebook has struggled to attract teen to its platform in the recent past. As seen in the survey data by Pew, Facebook’s popularity is on the decline amongst the youth. On the other hand, Music.ly had no problems recruiting generation Z and got teen girls dancing to pop songs.

With the launch of the new Lip Sync Live feature, Facebook is trying to hook those teens and turn them into a lucrative lifetime asset. 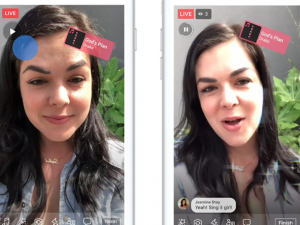 In this new feature, users will be able to select a hit song, lip sync the lyrics while adding filters and effects in real time, and the resulting video can be then permanently shared on the platform. Users can also sing duets with their friends using the co-streaming feature. Also, the live feed will clearly showcase the song and the artist in a clickable title and will give viewers a chance to follow the musician on Facebook.

“With Lip Sync Live, you can express yourself with music from a variety of genres in real time. So whether you prefer songs like “Happier” by Ed Sheeran or “God’s Plan” by Drake, Lip Sync Live lets you bring friends and family into spontaneous musical moments.” said Hrivnak and Beteille.

It is good to see that Facebook is trying to get into the music game and it will be interesting to see how users, especially the youth, reacts to it.

What do you think about this new release? Will it help Facebook reach its former glory amongst the youth? Let us know in the comments below. Feel free to share this information with your Facebook friends.